Pyramids Hospitality was founded by Mohamed Elmougy, its President and CEO, who is a hotel industry veteran with more than 38 years of experience in the field. In 1978 Elmougy started his hotel career at the Hyde Park Towers Hotel in London, England. In 1982 he was awarded the Fulbright Scholarship towards his Master’s Degree at St. John’s College in Santa Fe, New Mexico. Once completed, he attended New York University (NYU) majoring in Hospitality Management and received his degree in 1985. Soon after, he joined Omni Hotels at the Omni Berkshire Hotel in New York City where he held his first management position.

During his sixteen (16) years tenure with Omni Hotels, he held many management positions at different Omni hotels throughout the United States. His last position with Omni Hotels was at the flagship hotel, The Omni Mandalay at Las Colinas, as its general manager. In 1996 he received the Omni Hotels Financial Award for achieving the highest profit margin in the entire chain, while upgrading the Omni Hotel at Park West to a AAA four (4) diamond status as its general manager. Elmougy continues to lead Pyramids Hospitality, while transitioning its focus to Real Estate Investments. 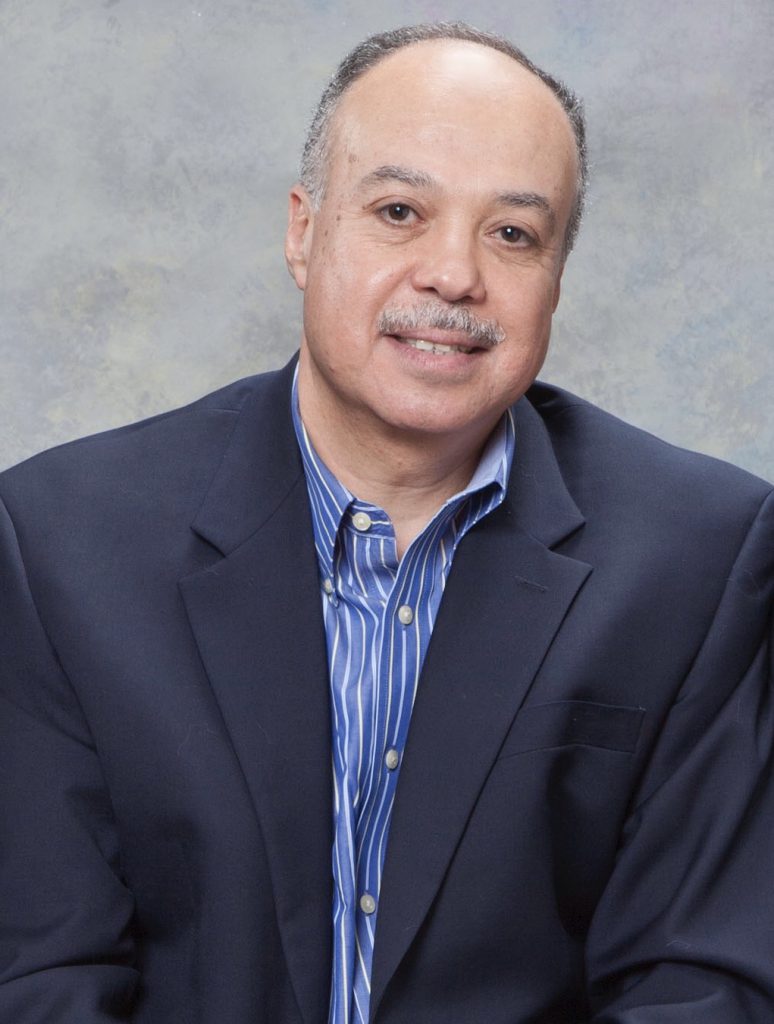